Before the battle, there are riots against Trump’s presidency on south side of Chicago River and in Millennium Park. (The surprising part is that Chicago police are on bikes.) The POC soon announced that there will be no anomaly portals in those areas.

This battle was more harsh than I originally thought. Enlightened faction players are organized into car teams, bike teams and foot teams. My team was assigned to guard a target portal in Milton Lee Oliver Park in east part of Chicago. Although we lost the battle because the resistance faction deployed 3 teams to our portal, Enlightened faction won the battle in the end and I leveled up to L13 as well. Everyone enjoyed the night view of Chicago and we had a fun after party in a pizza restaurant. According to my GPS, our team covered a distance of 16 km during the whole anomaly. END_OF_DOCUMENT_TOKEN_TO_BE_REPLACED 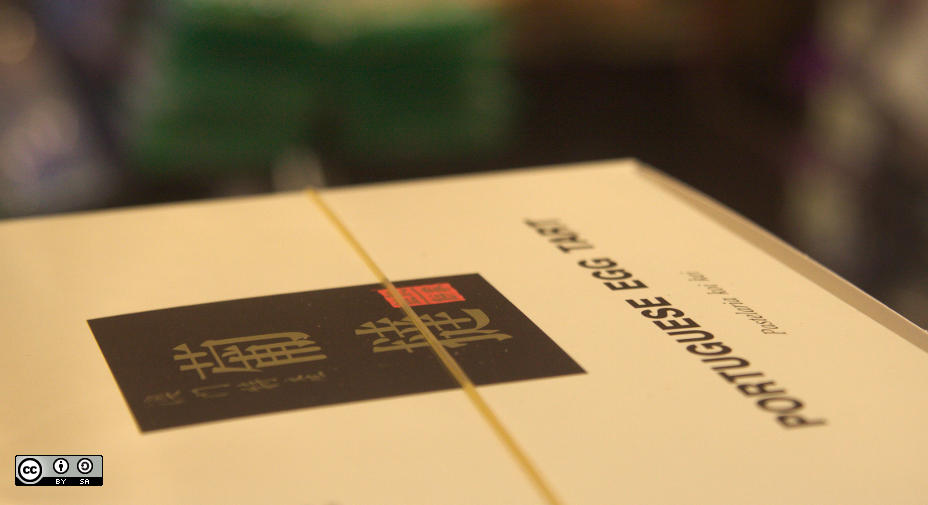